my how time flies

I swear it’s been just a minute or two since we spoke last.

Except it’s been since October 31st.  Oops. 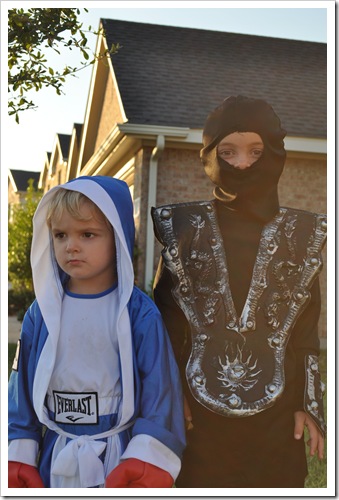 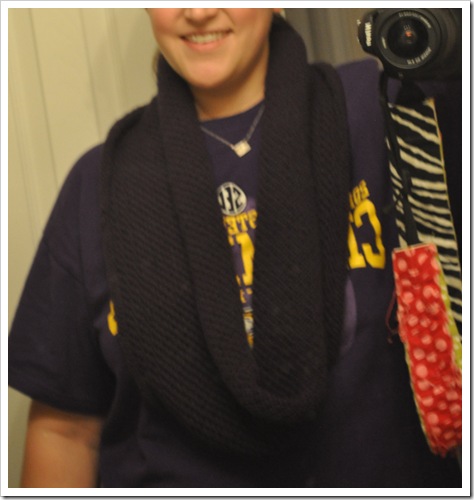 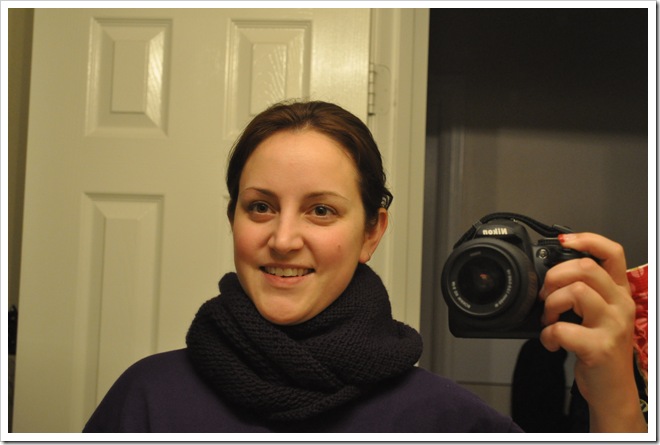 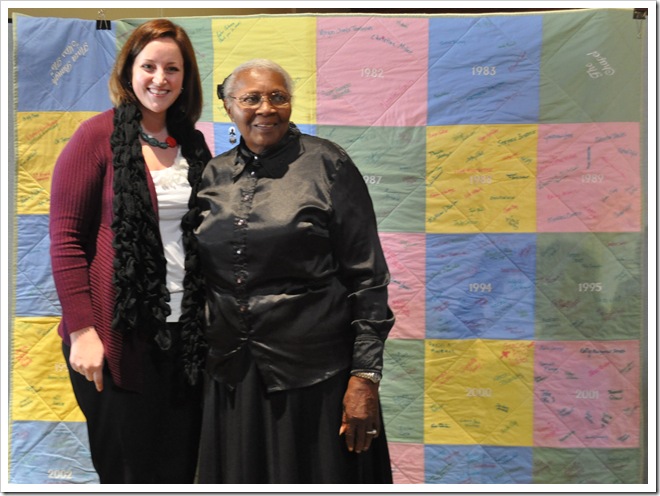 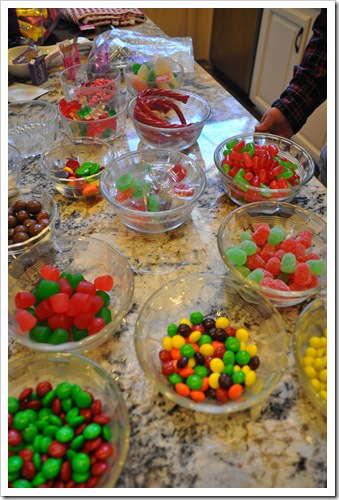 and rocked out on with the brand new gifts that Santa (aka the coolest mom and dad EVER!) left. 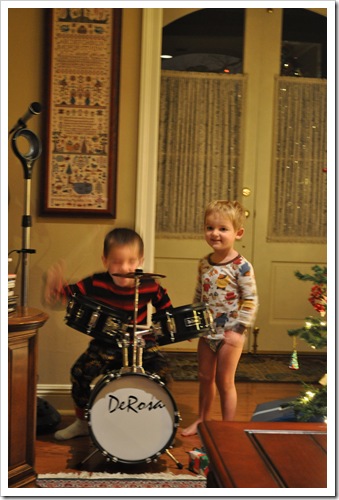 It’s been a very busy but wonderfully blessed 2 months!  I hope that you all have had wonderful times…and I’ll be seeing you again…hopefully sooner rather than later.